It’s days before Christmas and you have nothing under the tree for the men in your life. Why are men always so hard to buy for? It’s because when they want something, they go out and buy it for themselves. New smartphone? They have it the day it comes out. So what do we do? Buy them socks or blindly guess what they want. So here are my fail-safe last minute gifts for men. 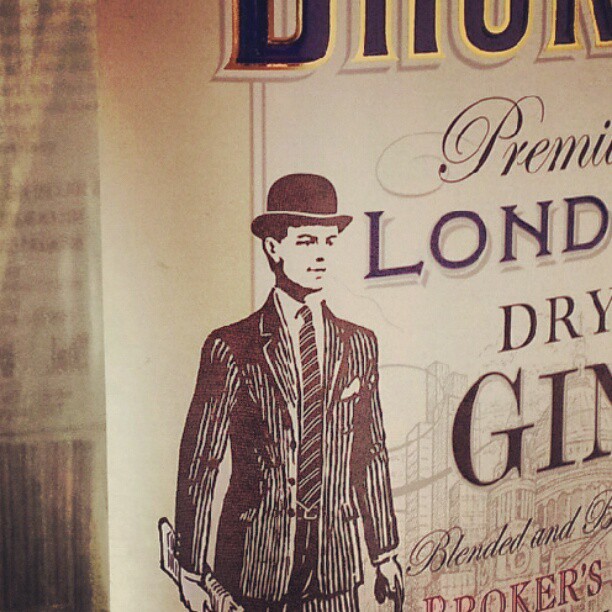 Yes that’s right beer. I have yet to meet a man that doesn’t like it. This doesn’t mean go to your beer store and grab a 2-4 of buck-a-beer. This means hit up the craft section or a local brewery and get some beer gift packs, tasters of new beers, some rare beers, glasses & a bottle opener etc. You know men always seem to buy women those bath product gift packs, this is the male equivalent of that; a beer gift basket.  Although it would be manlier if its wrapped in a galvanized tub instead of a plush basket… 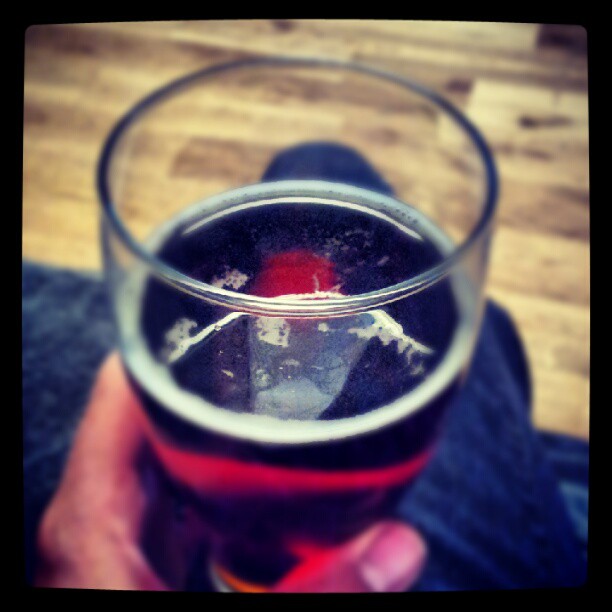 Sharp Objects
I think deep down all men want to be a bit of a mountain man. Whether that means hunting with the boys on the weekend, or sporting plaid at the hipster bar downtown. There’s nothing that says tough guy like a pocket knife. El Granto has carried the same multi-tool in his pocket since he was 19 years-old. We’re not talking a defensive weapon here, we’re talking about the utilitarian man tool that they can carry around in their pocket everyday, and be at the beck and call of anyone who needs something fixed. Loose string on your jacket? Why I have a handy pair of scissors to fix that. Loose screw? Why I happen to have a screw driver right here. You need that bottle opened, well arnt I your night in shining armor. So get your dude a  good pocket knife, and then let him fix things. It’s a win win here ladies.

Shaving Kit
Men grow hair on their face. I know, what a revelation. Most men (my husband excluded…) shave that man scruff almost every day. Why not get them some nice shaving accessories to do the job better and quicker. Think old fashioned lather and brush, and some nice moisturizer and aftershave. If your man sports an epic Duck Dynasty beard, them get him a beard grooming kit instead

Whiskey
Nothing puts hair on your chest like a manly bottle of whiskey. Grab a bottle or two of the good stuff for your tough guy and wrap it up under the tree disguised in that old toaster box that’s sitting in your basement.  If he thinks hes getting a boring old toaster, he will be super stoked to open it and reveal booze. If your guy’s liquor cabinet is already stocked, why not add some nice cut crystal barware or some whiskey rocks to go along with all that man juice. Rum and Gin are other good man drinks if your guy isn’t a whiskey man. 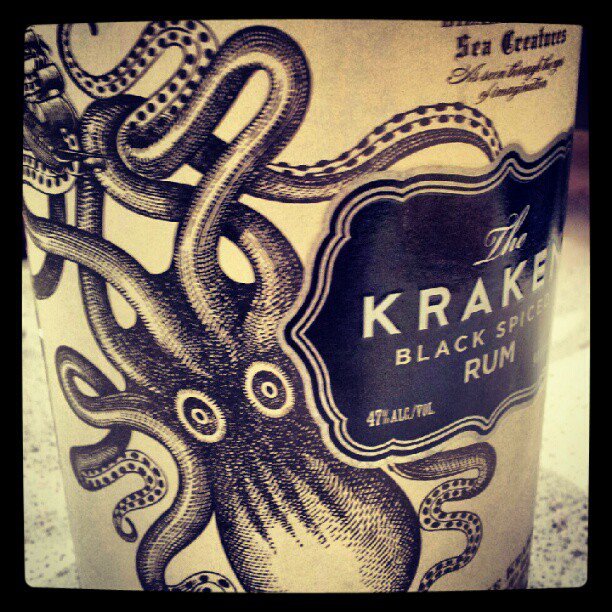 Slingshot
Don’t you question me… every man still has a little boy inside that wants a sling shot. For shooting rocks at beer cans with his buddies, or for scaring a raccoon on the roof, a slingshot is a handy object. (no I am not advocating shooting rocks AT the raccoon, just near enough to it that it decides this is not a happy place to be, and gets its ass off yo roof. And yes this DID actually happen at our house!) A slingshot is the man equivalent of the Red Ryder BB Gun. See, you cant say no to that.

Wrenches
A good quality wrench set will always be appreciated by your man folk. Even if your guy isn’t a gear head, wrenches are used for a lot more than you’d think, and can make a job a lot easier. Putting together an Ikea wardrobe? Use a socket wrench with a hex head. Bingo bango, your guy will be as happy as the little Ikea man on the easy to follow instructions. Not to mention wrenches are seriously manly. So if you want to view your guy wrenching on the mini van shirtless in the driveway, then wrench it up.