We are hosting my immediate family for Christmas dinner this year. It should be a fun night filled with food, drinks and laughs. 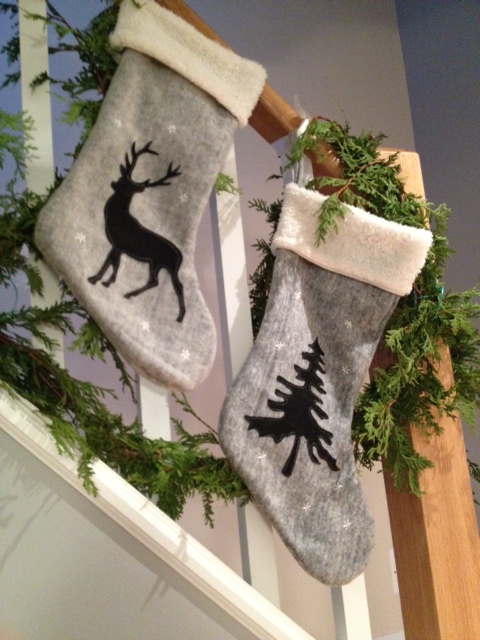 My family is spread around a bit, so often the only time that we’re in the same room each year is Christmas dinner. We have been prepping the house for their arrival. We built a table and bench to seat everyone for Christmas dinner, and he we have prepared the guest room, and put an airbed in the office to house everyone. Now my biggest hurdle left is ye old Christmas dinner. I have tried to devise a delicious but fairly easy to produce dinner. It also happens to be gluten free, as that is my new dietary requirement. Making Christmas dinner gluten free actually wasn’t hard at all, the gravy will be made with gluten free stock and corn starch as a thickener, the dessert will have a nut & butter crust instead of a graham cracker one, and otherwise the menu had little to change. When you’re cooking from scratch, cooking gluten free isn’t hard at all. My family also happens to have Danish heritage, so we have a lot of Danish influence into our dinner. So without further adieu, here is our Danish/Canadian Christmas dinner.

I will try to do as much ahead of time as possible. The potato pave, salad dressing, applesauce, cheesecake and fruit preserves will be made the day before. I will also prep all the veggies the night before, and keep them covered with a wet paper towel and ceran wrap in the refrigerator.

For the actual cooking, I have a pork roast, duck and a load of veggies that need to be cooked in the oven. To get this done, I will be utilizing my bbq as an oven to cook the duck. I have repeatedly done this in the past for turkey, and it works great! Get your bbq nice and hot, put the bird in a disposable roasting tray, and put it in the bbq, as soon as the bird is in, knock down the bbq  to your correct roasting temp and roast away. It gives the most amazing crispy skin. That should also leave enough room in the oven for the roast and all the veggies.

That leaves me to make the salad, beans, sugar potatoes and the rice pudding and set the table. El Granto will be manning the bar and cranking out eggnog, spiked cider and elderflower champagne. Easy peasy lemon squeezy.

There will inevitably be some sort of drama (there always is, and it usually revolves around the dog eating or stealing something… wish me luck!