Today marks the start of Toronto Beer Week. From beer tastings, pairings, a homebrewing competition and of course BEER QUEST (which we will be competing in this Sunday!).

So as the Storefront Life resident beer drinker and connoisseur and in the spirit of Toronto Beer Week I bring to you… Da–da-dada! 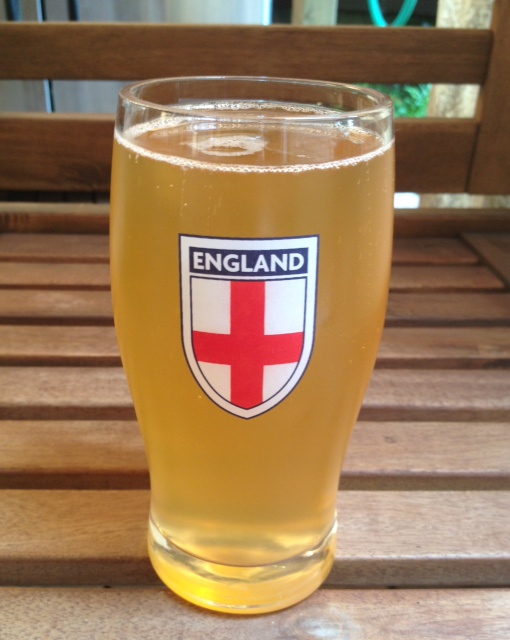 A typical Shandy (or Shandygaff) is beer mixed with citrus flavored pop (7-up, sprite, or lime-it-up). But let’s not be sissies here. Lets turbo this thing up. It’s time to get… Tur-blasted!

Adjust for your taste. I prefer more beer flavor to my Turbo than Smirnoff flavor. I also prefer to use a Pilsener for my Shandies or my Turbos. I also don’t use expensive beer for these. Buck-a-beer will do. I usually use Lakeport.

Whatever you do don’t buy in to the corporate re-branding of this drink and call it a “Smirnoff Rocket”. That’s some BS right there. Taking an established drink and just renaming it for your marketing purposes. There are LOTS of variations on the shandy.

There’s a small list of possible Shandies for you kids. As usual drink safe and never drink and drive.