Generally our projects tend to go fairly smoothly. We plan and prep a ton, and usually stay on budget and don’t have many delays. However, it’s not always sunshine and roses. We too can be plagued with reno stress and generally a whole lot of crap that doesn’t go right.

This weekend the basement project fell into the not going so well territory.

El Granto headed to the motorcycle show to see a man about a motorcycle (more on that later) . I saw the sunshine from my bedroom window and thought “oh what a nice day, I’ll go to Ikea”. What a mistake. It was sunny but frigidly cold and windy. I took the subway to Kipling, and waited 45 minutes in the middle of the parking lot for the Ikea shuttle. Bonus points for Ikea making their shuttle stop without any shelter, and not in viewing distance of the station. Good work Ikea. After arriving at Ikea I braved the Saturday crowd and the arguing couples and screaming parents to pick up a (very large) counter for the washer & dryer as well as a few other accessories. I also needed to make a stop at the lighting department, as I had purchased a purported “ceiling light” which was actually a plug in light. I hoped I purchased the wrong version, and that they magically had a hard wired option, but alas no. Nor does Ikea have conversion kits or any easy way to turn their plug in lights to hard wire.

Discouraged I left Ikea with my purchases and carried a 20lbs 5×2.5′ countertop home on the shuttle and subway. By this point I was cursing myself for not renting a car, or at least going to Ikea with a pal to help carry. 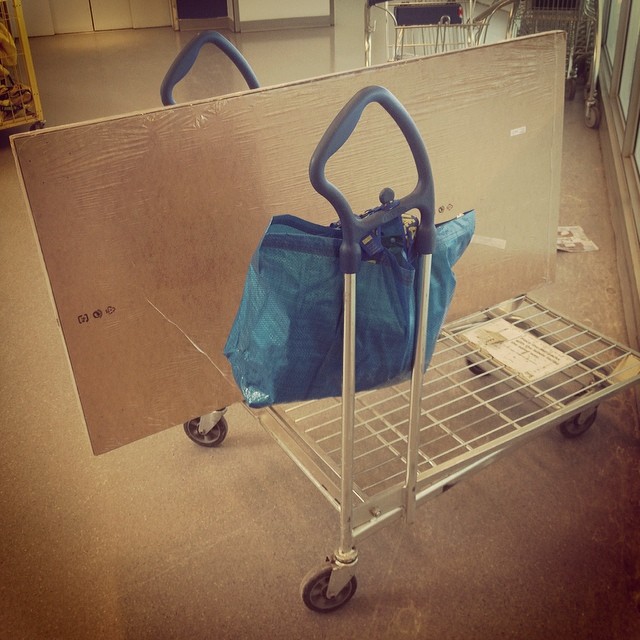 How am I going to get this home?

I finally got everything home and went to install the countertop and realized that my lint trap above the dryer was too low and the counter wouldn’t fit. Awesome. I left the counter and called it a day. 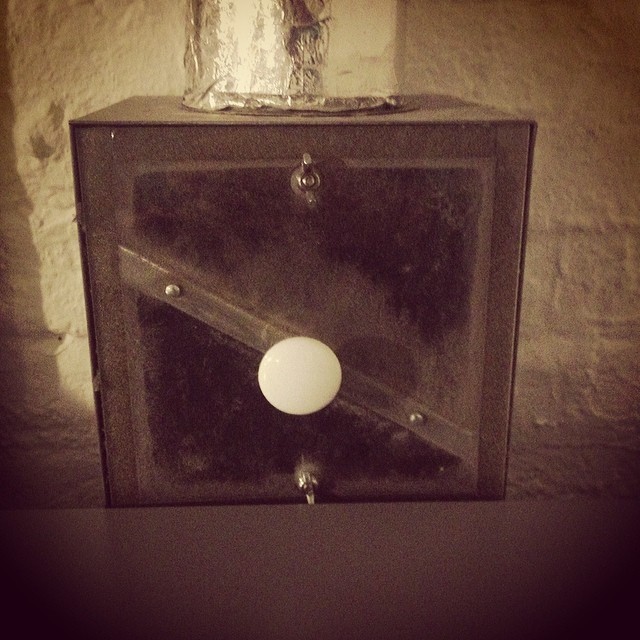 Sunday:
We headed out early to catch brunch at one of our neighbourhood spots only to find that the drunken hipster hockey fans had been up since 6am and were looking for some breakfast to sop up the booze, and all our fave brunch spots has lines out the door. (*Note to all the non-Canadians, our bars don’t usually open at 6am, but because of the early morning gold metal Canada vs. Sweeden hockey match, the government changed the rules  for the day to allow bars to be open and serving for the big game. What can I say, Canadians love their hockey and beer.)

Sad and brunchless I gave up and headed out on some errands. I bused down to West Elm to pick up a light conversion kit. A $25 fix for my $15 Ikea lamp problem, but at least I knew it would work. 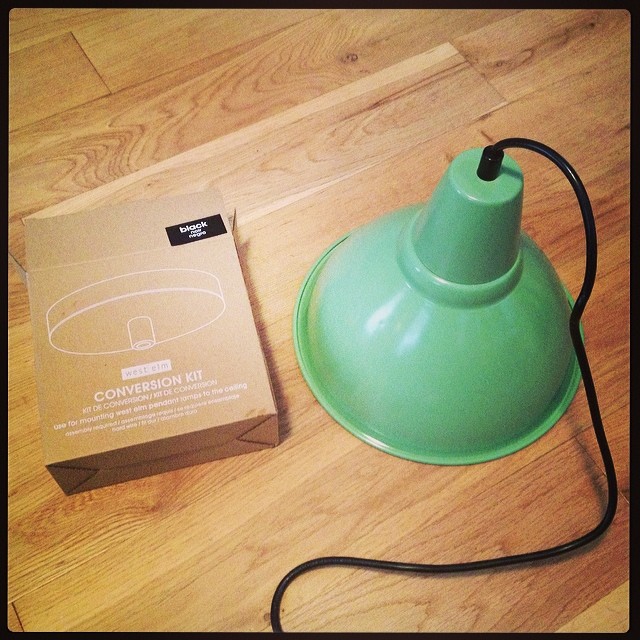 I headed home, dropped off my shopping then headed back out to Home Depot to pick  up the cladding for the basement staircase ceiling. 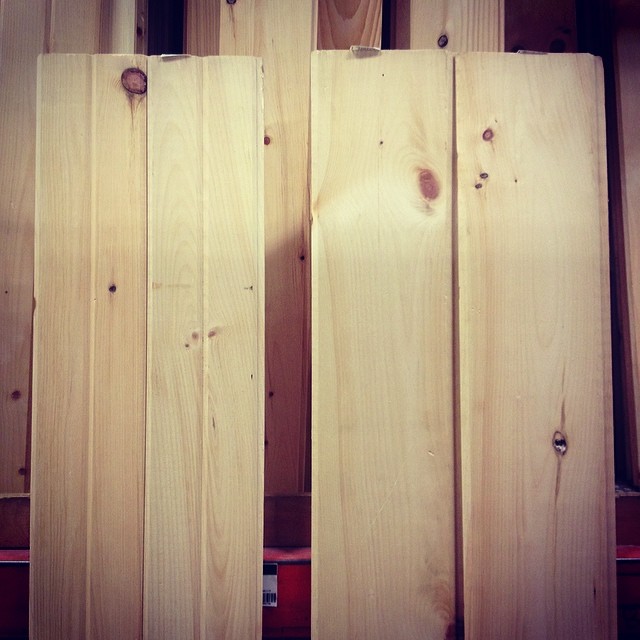 I decided on pine barnboard planking and proceeded to go through each and every board in stock to find only three acceptable boards. Well that’s not enough to plank a ceiling, so out went the barnboard and in came V groove tongue & groove. Another slog through the pile to find acceptable pieces and then a long hard trip home on public transit with the lumber and supplies.

After arriving home I set out to priming my planks and finish wiring and installing my Ikea light in the basement staircase (there is no light there and it’s pretty dark/sad.) 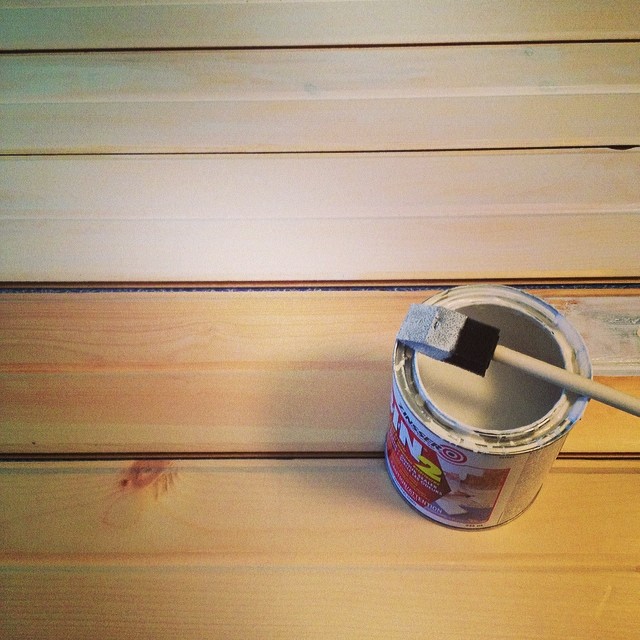 After struggling with the wire I’ve discovered that the light switch isn’t wired with two hot wires and meretted neutrals, but alas is wired hot in, neutral out. Uhhhh… how am I going to add a light to this circuit? I tried a few wiring options and wired up the light to test, only to drop the two tiny black screws that hold the light to the ceiling down the stairs bouncing around and getting lost forever. Much swearing, yelling and a slam of a door ensued.

I unwired the light, reattached the existing wiring (so we would have some light in the basement) and left a ladder in the powder room, a compressor in the hall, beadboard covering every surface in the dining room, a nonworking light hanging from an unplanked ceiling and construction debris everywhere and went to bed.

Tonight I am going to try to muster up the courage to take another stab at it, or I may just sit on the sofa with a slice of pizza and hope that a DIY fairy comes to fix my problems.