History of our House

As you may by now have figured out, we live in an old storefront.

After we purchased the house, we spent an afternoon in the City of Toronto Archives trying to researching the history of our home. We learned that it was built sometime between 1912-1917 and originally served as a Grocery Store. Later on it was used as a Barber Shop, then after WW II it was a Laundry Service. Originally the store was on the main floor, and an apartment upstairs.  Unfortunately we did not uncover any historical photos of our house, but here are a few from the neighbourhood. 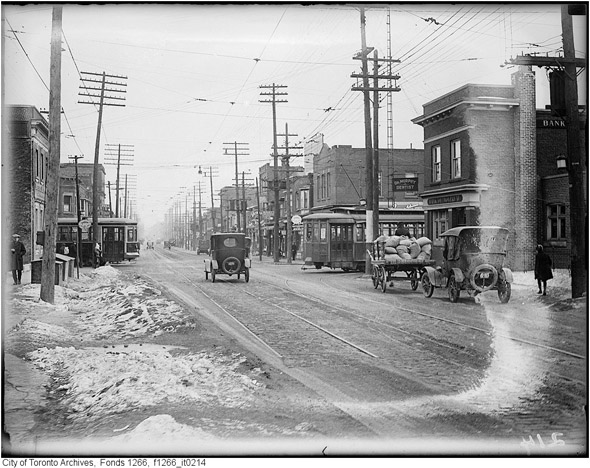 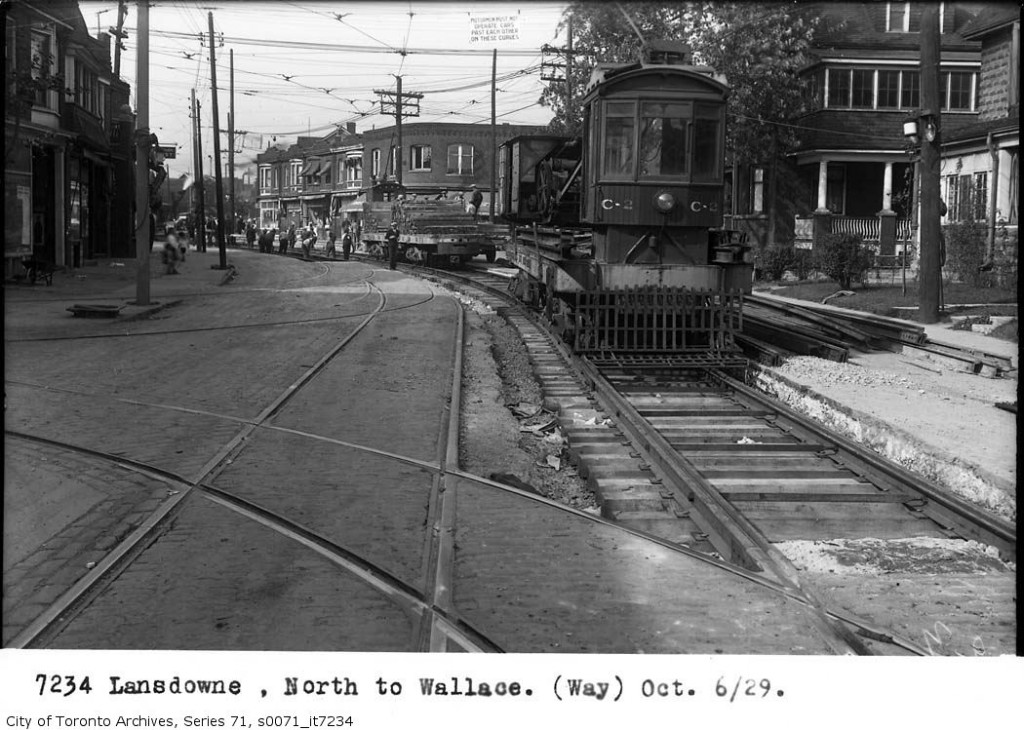 After the Laundry Service shut, a woman lived alone in the building until just a few years ago, when the people who owned the house before us renovated it.  It is an interesting home, it is semi-detached 2 story and is only 12.5’ wide. It’s almost 60 feet long however and it houses 3 bedrooms, 1.5 baths and an unfinished basement. It has over 10’ high ceilings on the main floor, a storefront window, 3 skylights upstairs, a 2nd floor deck off the master, and a walkout from our living room to our yard and detached garage.  El Granto & I loved that it was an old storefront, and even though when we bought it, it had been “decorated to sell” . By that I mean beige. We could see that it had potential for us to insert character back into it, and make it ours!

Here are some pics from the house before we moved in. 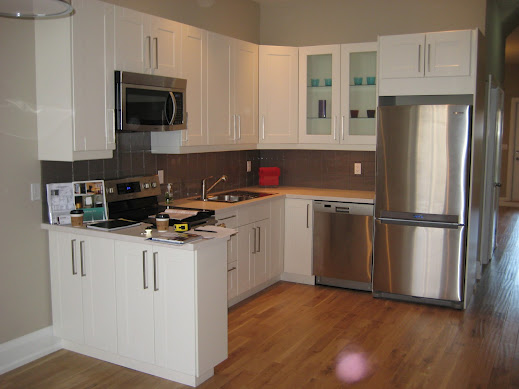 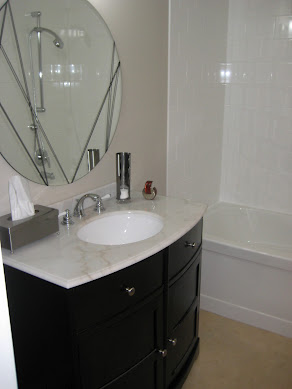 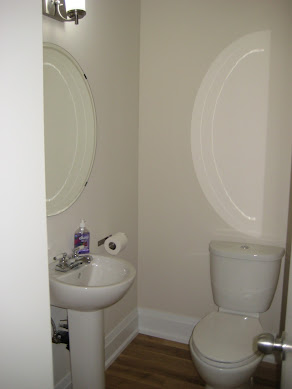 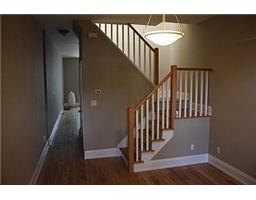 Staircase and Hall view from Livingroom