Our dog Odin is getting to the age where he’s starting to grow up, behave better, and thus is gaining our trust. We used to have to follow him room to room to ensure he wasn’t stealing things out of trash cans or laundry hampers. Now that he’s getting a bit more responsible, we’ve let him roam the house alone without worrying that the whole house isn’t puppy proofed. This was all going well until… 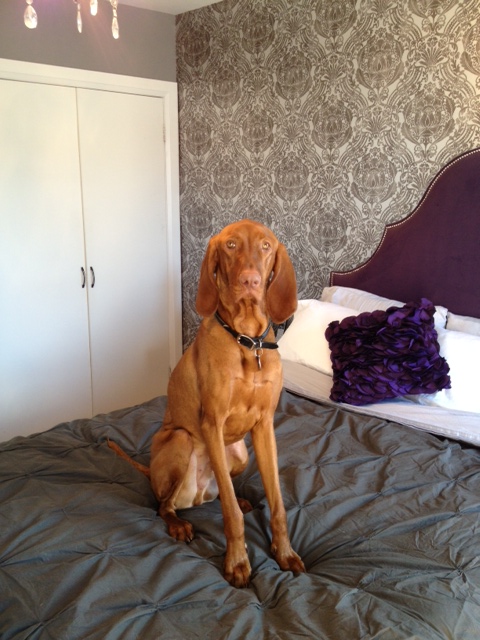 Odin chilling on our bed

Last Saturday night I heard a ripping noise. I swiftly went to investigate and found this: 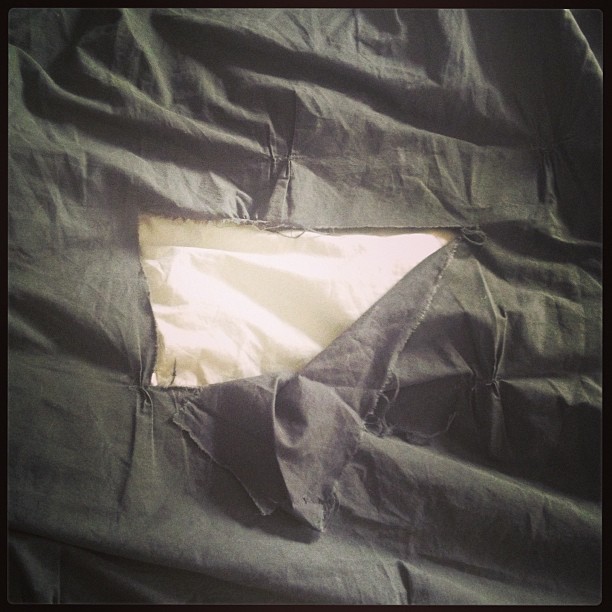 Yep, that’s a GIANT hole in my duvet cover

Odin had tried to “dig” in our bed. He often will paw at his dog bed to make it somehow more comfortable, apparently he tried to do the same thing to our bed, and ripped our duvet cover.

We’re not talking a little tear, this is a rip about a foot wide, by 6″ in a perfect little rectangle. In the MIDDLE of my beloved West Elm Organic Pintuck Duvet cover. I say beloved as I hemmed and hawed for months before settling on the West Elm Pintuck in slate. I wanted something that would hide wrinkles (I wrestle with the covers, and you can often find me holding half the duvet in a death grip when morning arrives.) As I hate the look of a wrinkled on one corner duvet, the Pintuck was the perfect arrangement. It was also the first time I spent more that $50 on a duvet cover, having limited ourselves to Ikea cheapies for all of our college & rental days. It was my first “big kid” bed, and my first foray at sheets that had a thread count higher than 50, and a duvet cover that wouldn’t fall apart in the wash. 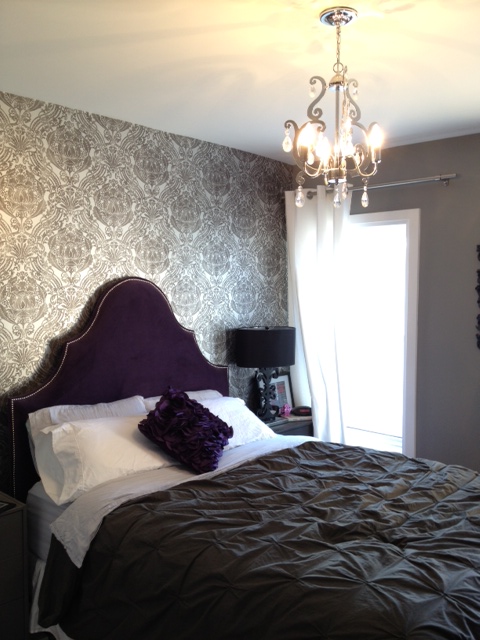 I loved that duvet cover…

So now I’m back to square one. Do I put out the $150 and just replace my West Elm duvet cover? Or do I go for something new?

It needs to be: 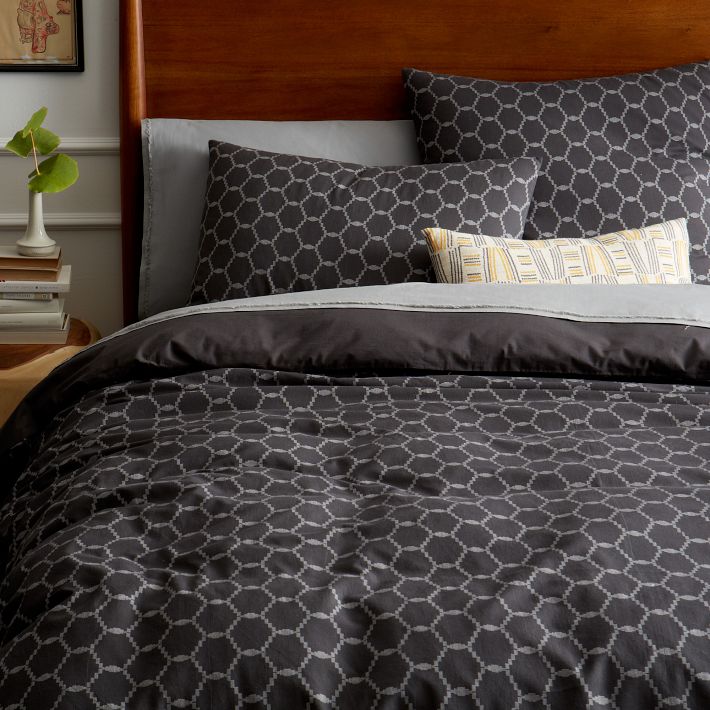 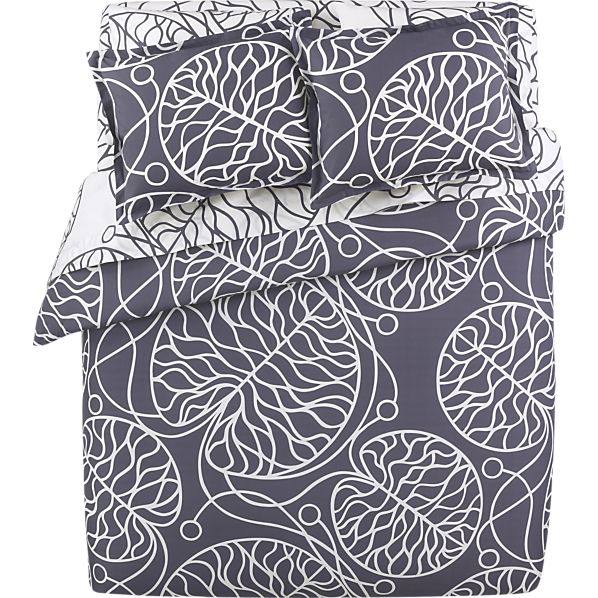 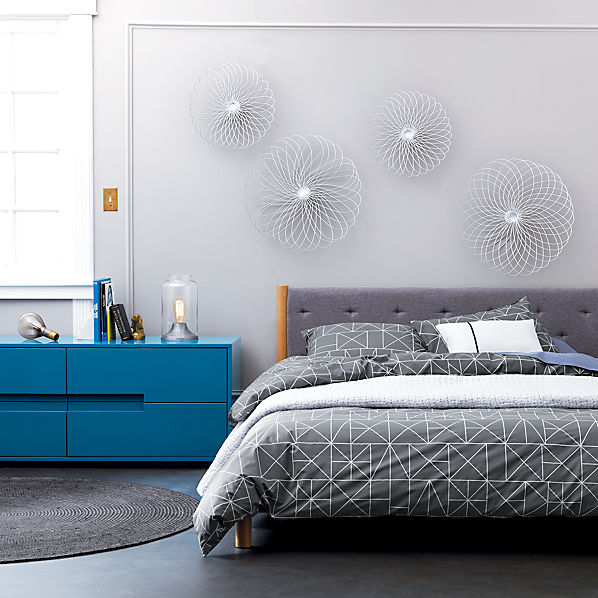 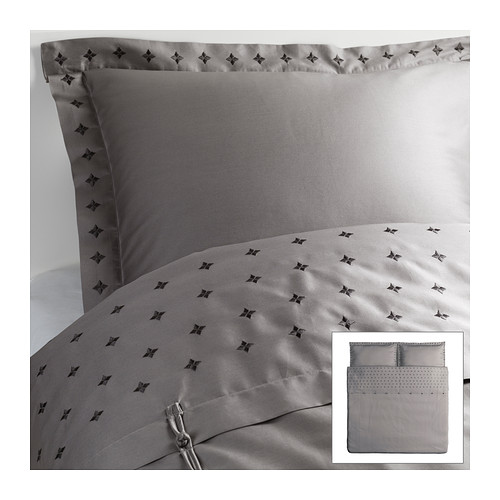 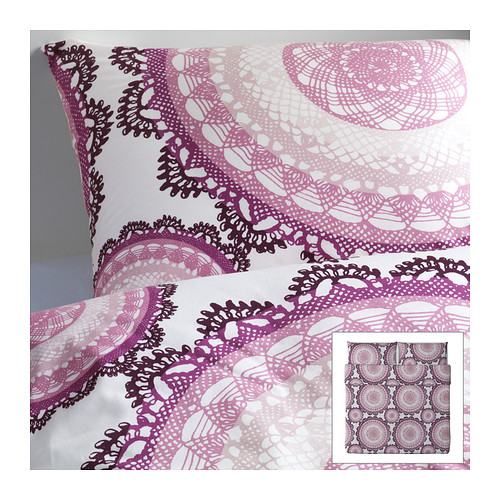 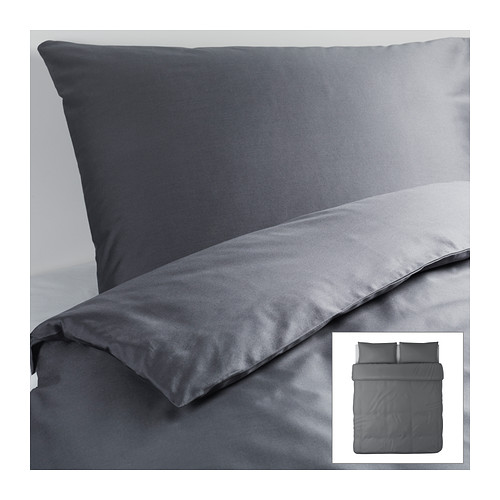 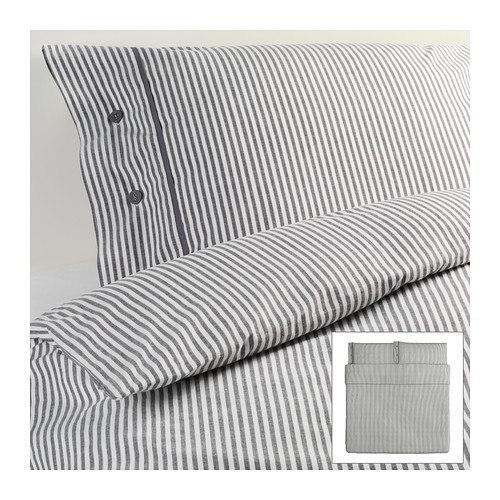 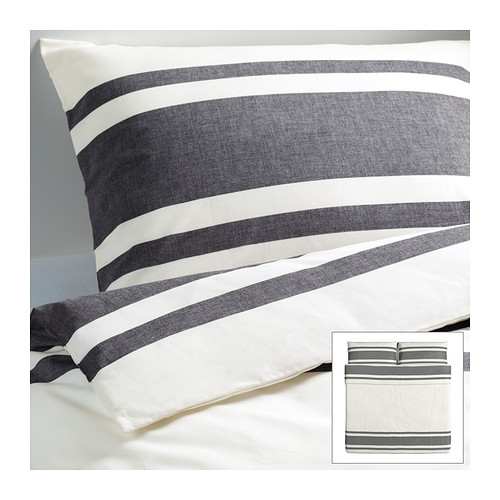 Any other suggestions? Or should I just replace it with another pintuck?

Glass half full: At least he didn’t eat my Louboutins…